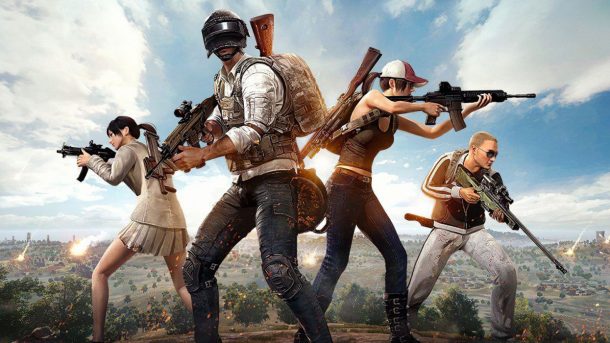 Adi Shankar, the producer of the animated series Castlevania from Netflix, is working on an animated series based on the popular game PlayerUnknown's Battlegrounds. No details of the show, including a release date, have been released. 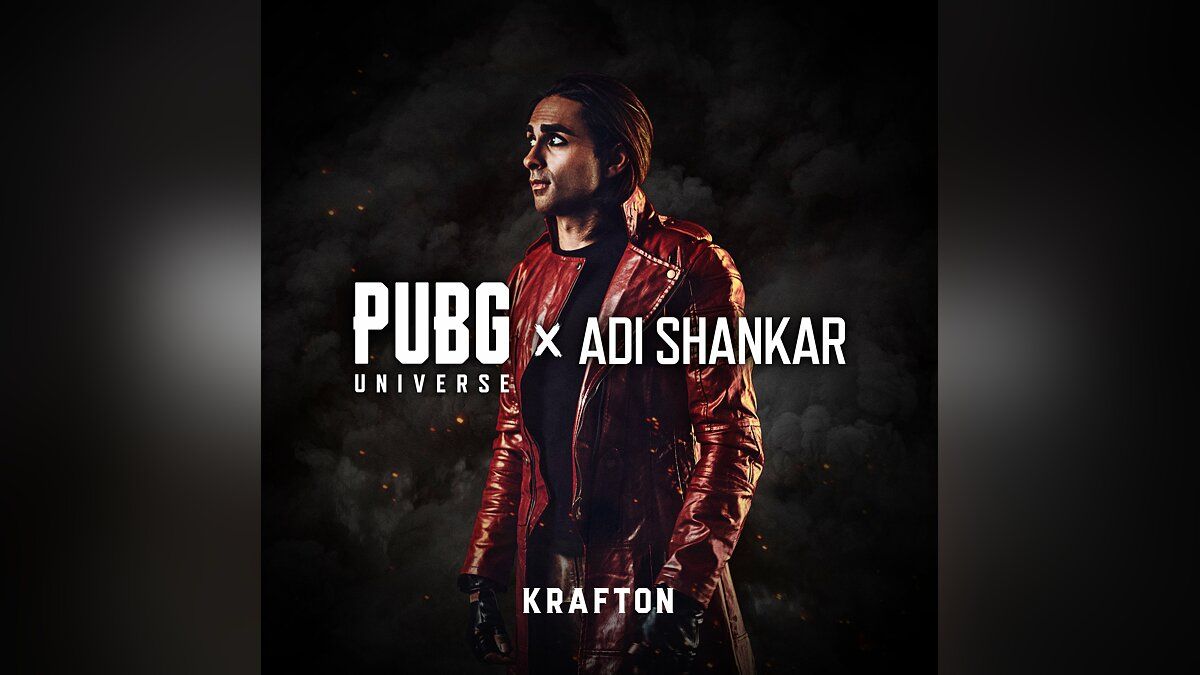