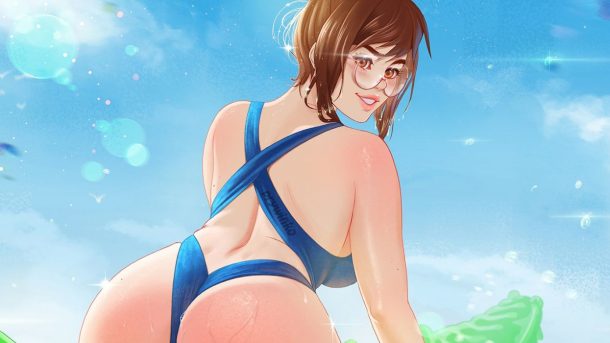 Blizzard has published a trailer of the temporary “Summer Games” event, which has already started in the competitive shooter Overwatch. It will last until August 10. The video shows characters in new unique looks having fun playing soccer and relaxing on the beach. 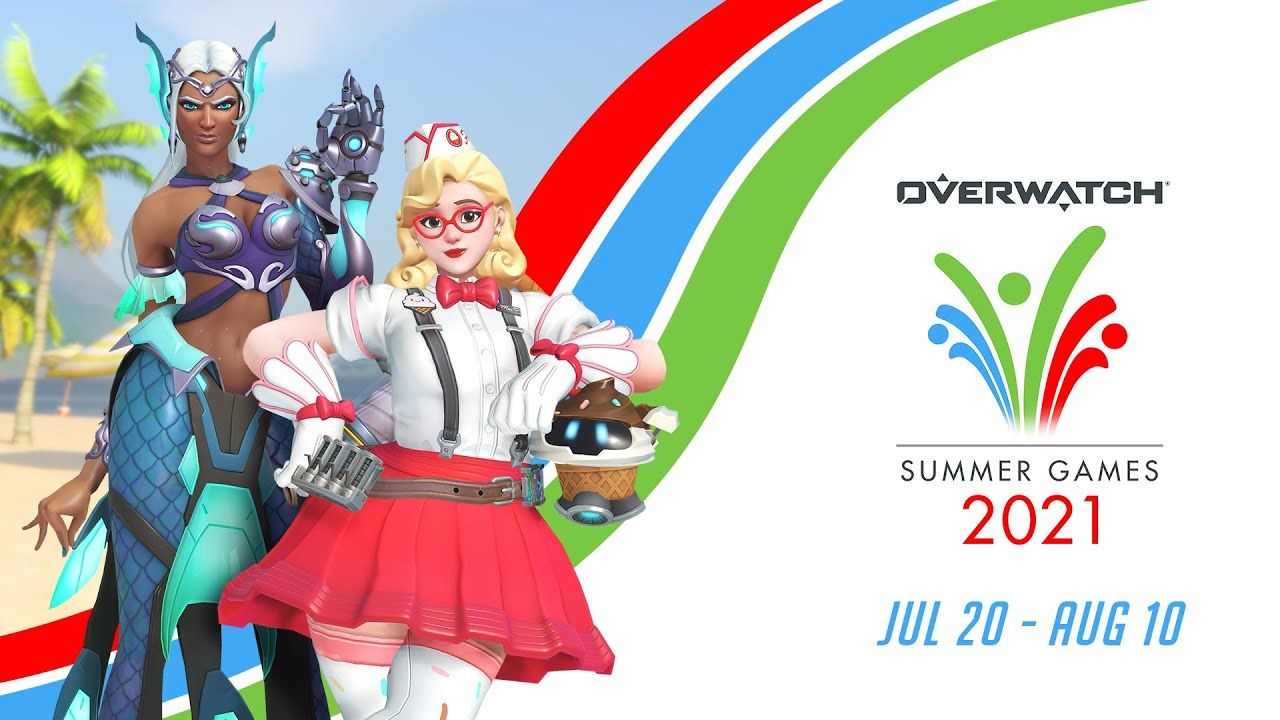 In the game there is a new weekly challenge, for the completion of which there will be a reward. They are performed in “Quick Game”, “Arcade” or “Competitive Game. During the event, 1 victory will count for 2.