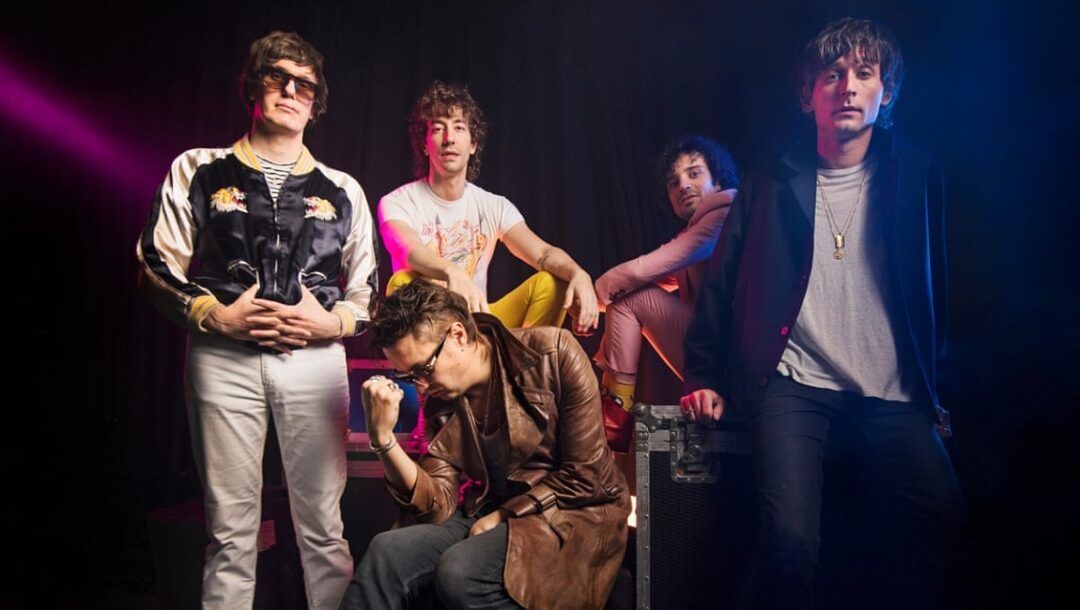 The Strokes | THE BRAND NEW Abnormal

THE BRAND NEW Abnormal may be the distinct product of a band which has tumbled through the millennium’s first 2 decades and managed to get rid of the grit. The Strokes have honed their sound enough to learn what realy works and where they are able to expand, sufficient reason for their latest record they will have reversed course from 2013’s catch-all of bad experiments, Comedown Machine . Instead, they smartly go back to the familiar embrace and working formula of nifty bass riffs and JC’s signature falsettos. As the album isn’t carbon copy of either Is This It or Room burning , nor does it reach those heights, a lot of THE BRAND NEW Abnormal ’s tracks could fit neatly on those tracklists – zone out for an instant here and it’s an easy task to be embroiled in the throwback sonic textures of the first aughts. THE BRAND NEW Abnormal isn’t just looking backward, however, embracing some synthy electronic elements and having a more pronounced keyboard presence, in addition to clearer vocals. At its best, on songs like “At the entranceway,” an early on release, and “Why Are Sundays So Depressing,” the album strikes a highly effective balance between your old and new, expressing a back-to-basics sort of evolution.

However, it’s the album’s messaging that delivers the clearest sign that things have changed. A mood of brooding and self-doubt tinges everything and clearly establishes a fresh philosophy – the confidence of 2005’s “YOU MERELY Live Once” has transformed into more of an imminent, existential threat. Strain your ear enough to discern Casablancas’s chronic mumble, and you’ll hear whispered words of longing, nostalgia, and, bizarrely, friendship (actually, platonic love is really a concentrate on four of the album’s nine tracks). Even the band’s expression of romantic love has matured, from the primal, rock-star haste of 2003’s “ meet me in the toilet ” to “ I’ll be waiting there outside, yeah, please don’t be long ” (“Selfless”). To listen to these new musings applied together with familiar, older Strokes’ sounds admittedly creates a palpable dissonance, one which could be disorienting and, sometimes, disappointing. So while it’s tempting, rather than entirely unfair, to argue that the rockers play it safe on THE BRAND NEW Abnormal , there remains enough intentionality and lyrical self-awareness – “ gone now will be the old times ” in the album’s closer, “Ode to the Mets” – to claim that, for better and worse, they’ve simply developed.